Iceland In June: Weather, What To Do, & Packing List

Home » Frugal Travel » Iceland In June: Weather, What To Do, & Packing List 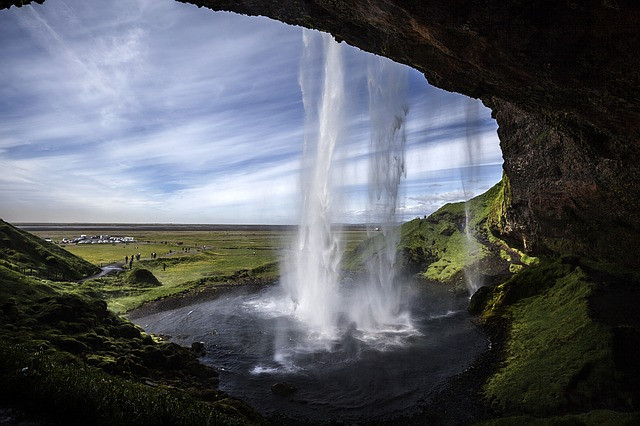 A visit to Iceland in June is certainly not your average summer vacation! In this post, I’ll prepare you for what to expect in terms of weather, cost, and crowds, as well as provide you with a handy packing list for your trip. 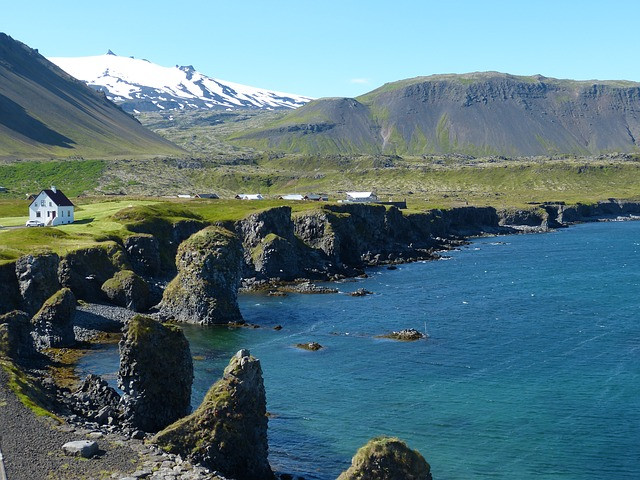 Iceland weather in June can be very unpredictable. The sun can be shining one minute and you could get blasted with rain and winds the next.

It’s a good idea to have the official Iceland weather app (Veður) on your phone before your visit. You can get it on the Apple App Store or Google Play.

You are almost guaranteed to get winds and rain at some point during your trip to Iceland in June, although June isn’t the rainiest month. Be prepared with my packing list below! 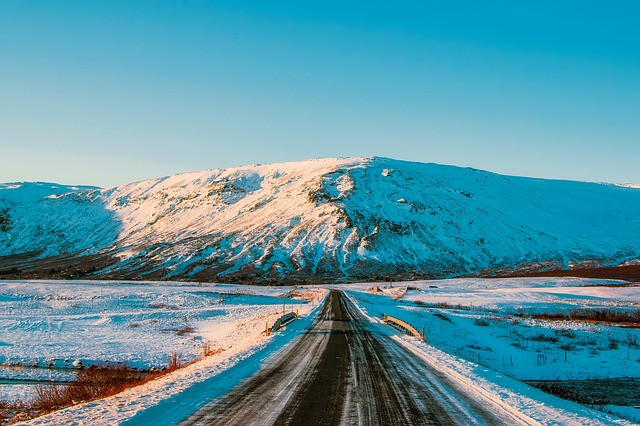 There can still be a lot of snow on the ground in Iceland in June. Because of this, mountain roads are often still closed at the beginning of June.

Mid-June is usually when mountain roads begin to open. If you plan on venturing on these roads (with an appropriate 4×4 vehicle, of course), you should check the current road conditions at www.road.is.

Because of the spring snowmelt, May and June are the best months to see waterfalls in Iceland. If you venture out of Reykjavik, you will be treated with MANY waterfall viewing opportunities.

As you can see, Iceland in June isn’t very warm compared to most places in the summer. Also note that the temperature doesn’t fluctuate much from day to night. 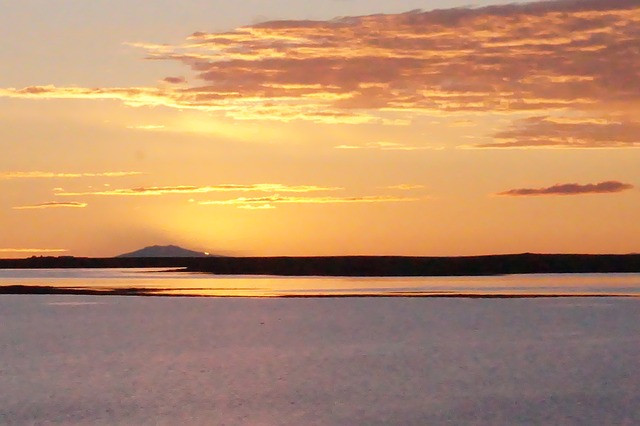 The midnight sun in June

Speaking of day and night, you’ll only experience about 3 hours of “night” in Iceland in June. The sun rises around 3 am and sets around midnight for most of the month. That means you can experience the famous midnight sun for many days in June!

During the few hours of darkness each night the sky doesn’t get completely dark. Because there is so much light in the sky, you won’t have a chance to see the northern lights (aurora borealis).

You will have to visit from roughly September to April for a chance to see the northern lights. 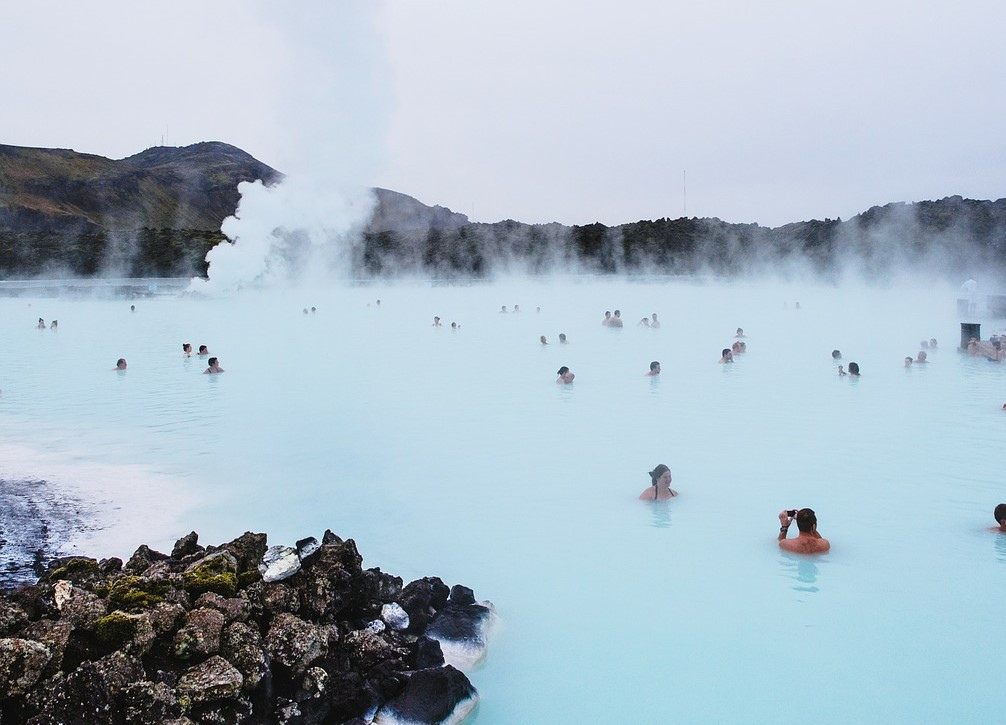 Tourism has become the #1 industry in Iceland in the past decade. The peak months for travel to Iceland are July and August.

That said, June can also be crowded. Though it is technically the “shoulder season”, expect lots of people at the major sites for tour groups, such as popular stops on a Golden Circle Tour.

A visit to the Blue Lagoon always requires reservations, and June is no exception. The Blue Lagoon is the most popular tourist experience in Iceland, but very few locals ever go there.

What To Do In Iceland In June 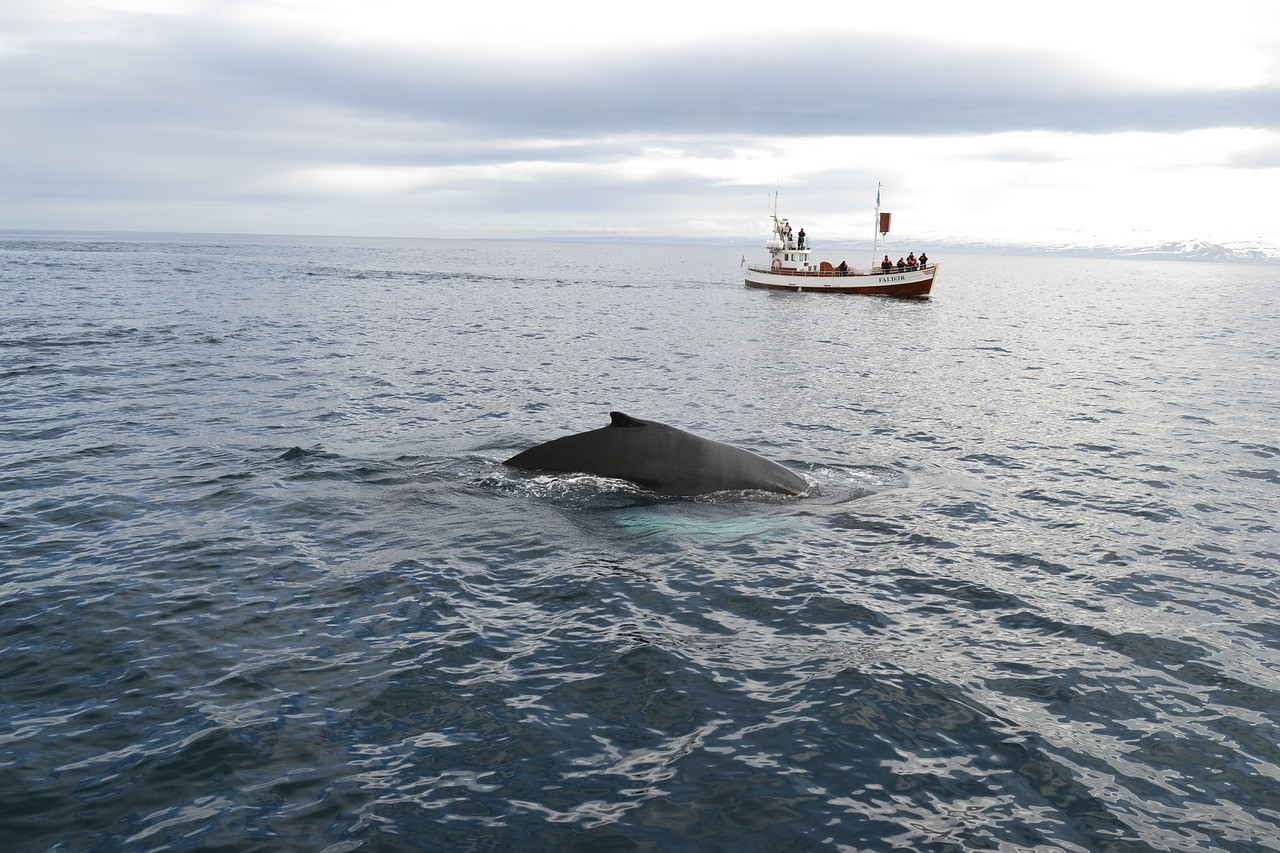 June is one of the best times of year to go on a whale watching trip. You can go on a trip from Reykjavik, but the best tours leave from the northern town of Akureyri.

Every other year the Reykjavik Arts Festival takes place in the capital city. The next festival is June 6-21, 2020.

This festival takes place on the second weekend in June every year and lasts for four days. The town of Hafnarfjordur is close to the capital so it might be worth a visit if you are a Viking fan and are already visiting Iceland in June! 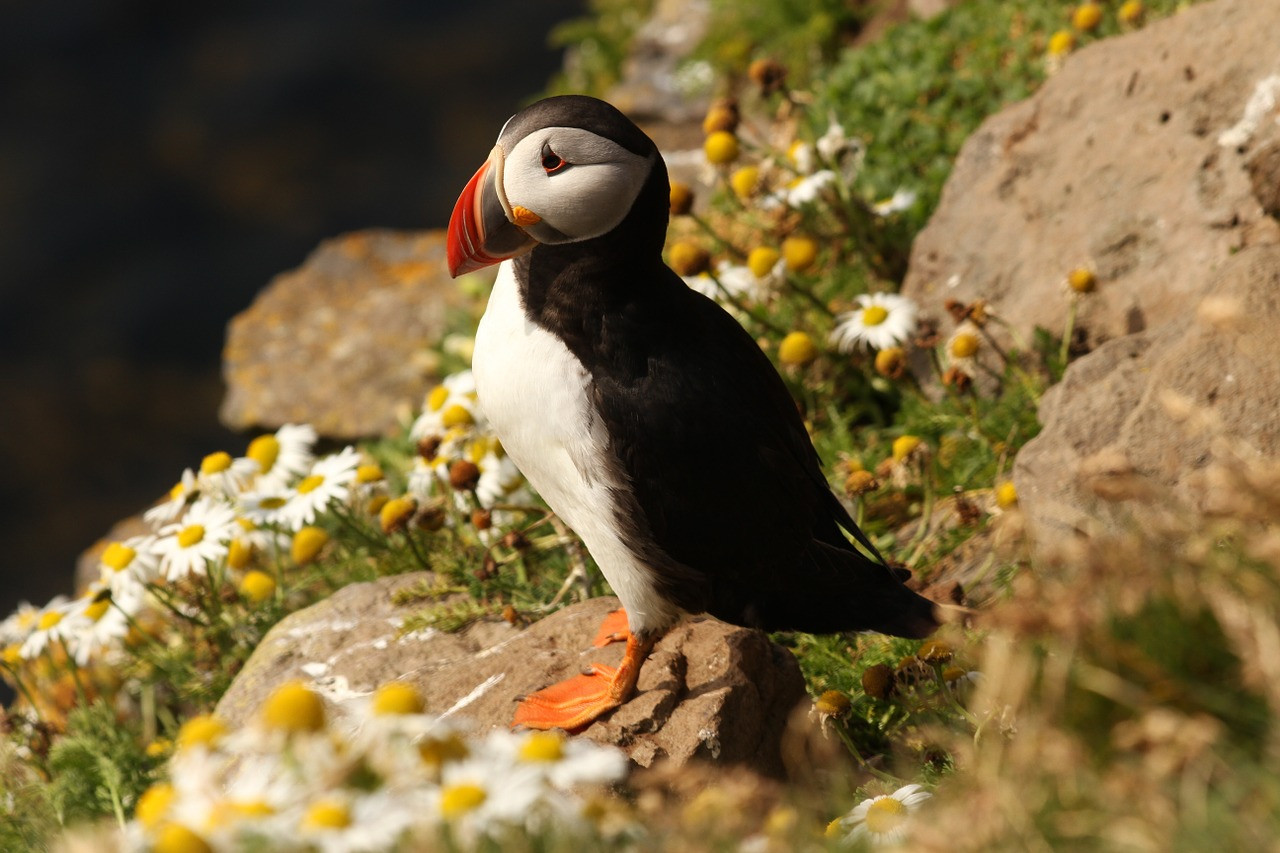 June is a great time to see Puffins in Iceland. It is the peak of their nesting a breeding season. Get everything you need to know about puffins viewing in Iceland here.

June 17th is celebrated as Iceland’s independence day. There is a large festival in downtown Reykjavik with music, street performances, playgrounds for kids, food, and more. Get more details here.

Iceland in June: What To Pack 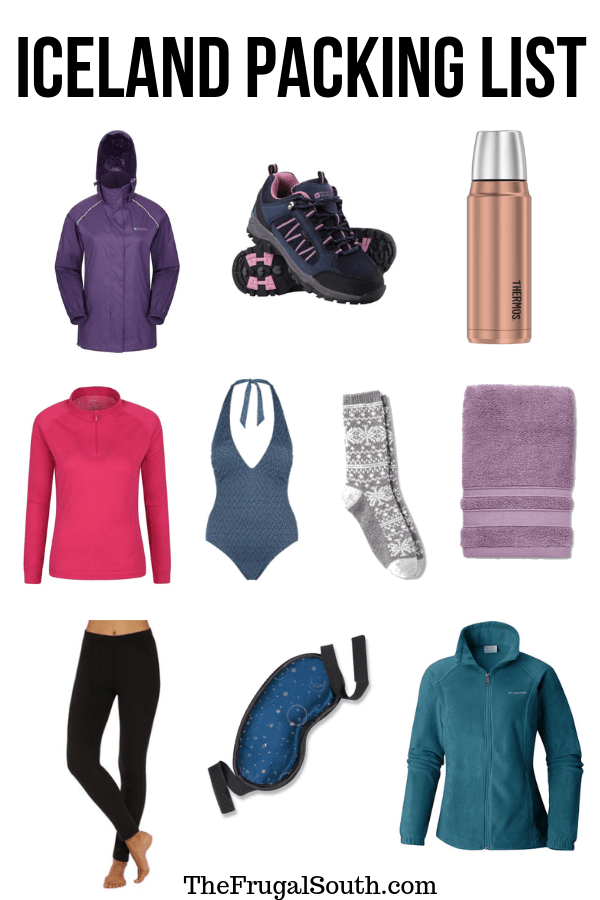 As I already mentioned, packing for Iceland is quite different from packing for a summer vacation in the states!

You will need warm clothing, layers, and rain gear. You’ll also want a swimsuit for a dip in some geothermal waters.

Get my Iceland summer packing list with recommendations here.

I hope this post helped you prepare for a visit to Iceland in June!

To learn more about this amazing country, check out 25 interesting facts about Iceland in this post.

Any questions? Please leave a comment below or send me a message on The Frugal South’s Facebook page.