Disclosure: I was compensated for this post but all opinions are mine. 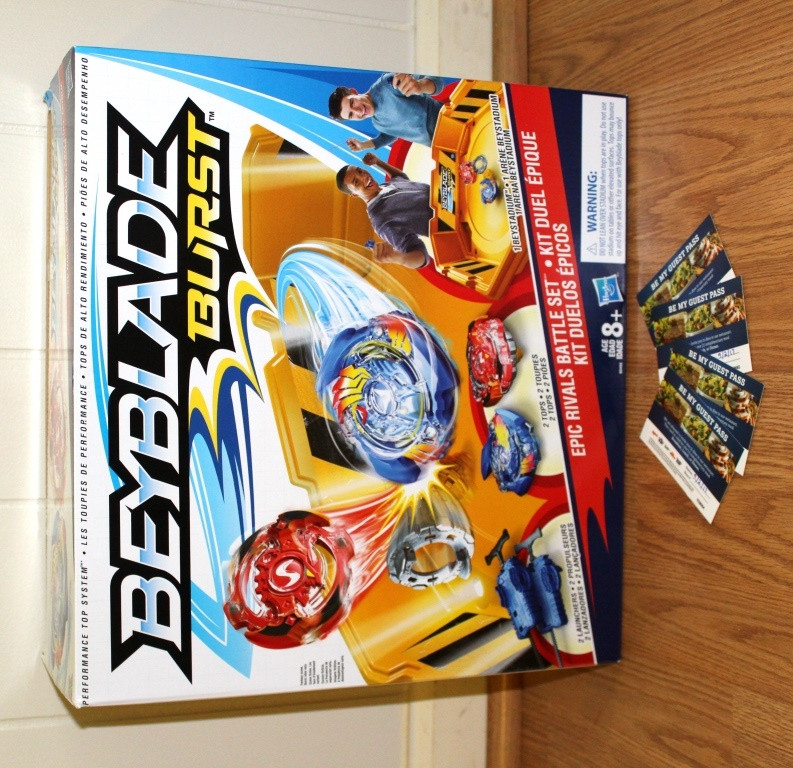 Today I’m thrilled to be giving away a Beyblade Burst Prize Pack to one lucky reader!

If you aren’t familiar with Beyblade, Here’s the scoop: it is both a popular game (you can check the game out here) and a show on Disney HD.

Thursday evenings from 5 to 8 pm, all Ovation restaurants will feature activities for kids and a Beyblade Tournament on these dates: 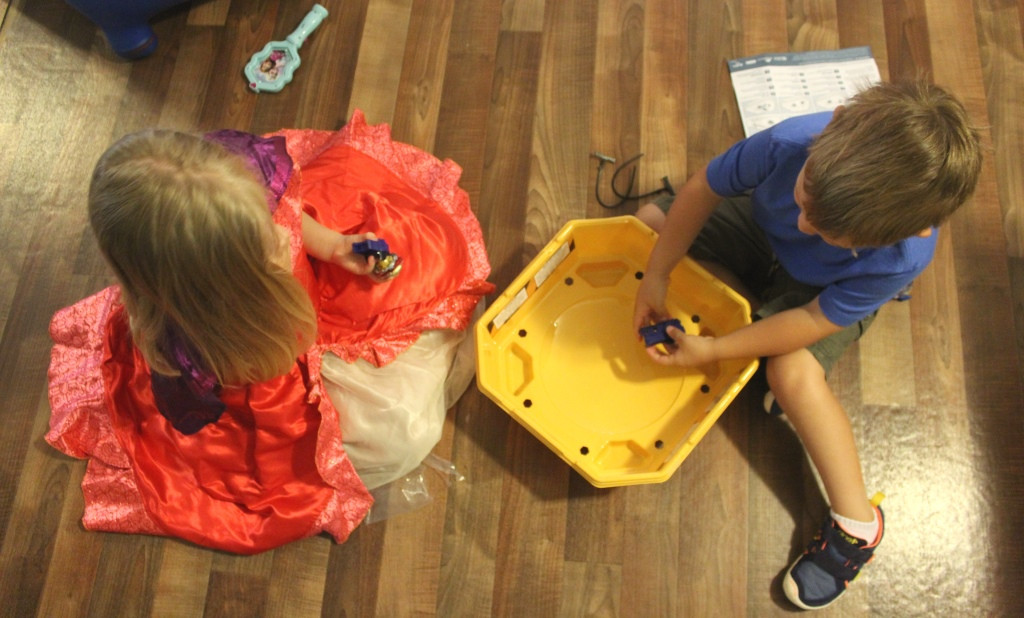 We thought the game set was really fun, though probably better for older kids (I’d say six-year-olds and up would love it).

The Beyblade Burst Prize pack I’m giving away consists of a Beyblade Burst Epic Rivals game set and four meal passes to any Ovation Brand restaurant. Just enter the giveaway below by June 19th for your chance to win!